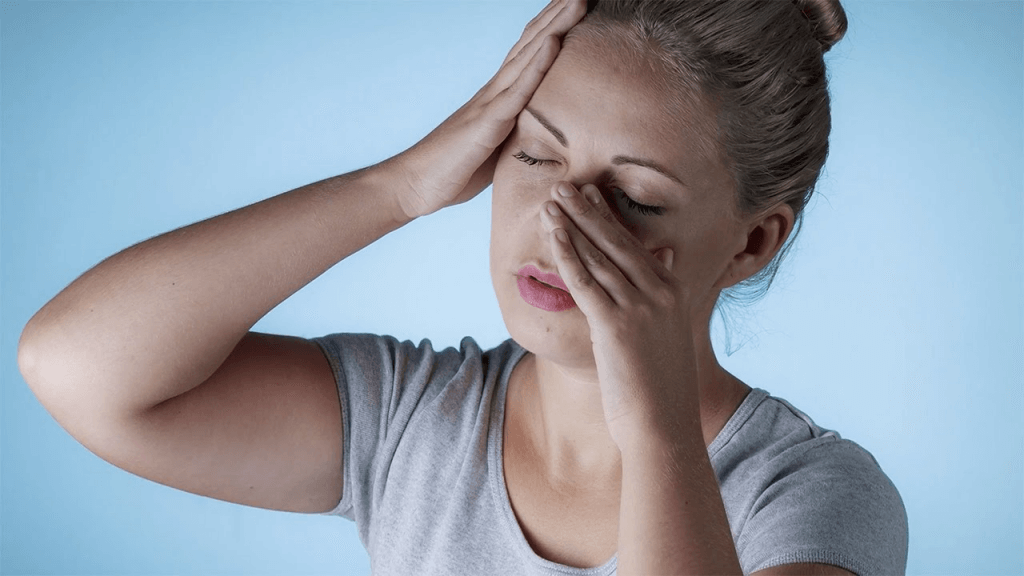 Common Cold, Allergies or Chronic Sinusitis: How Do You Differentiate?

For many people, spring is the time of nose congestion and severe headache. The receding winter cold and spring air full of allergens may cause several issues, such as nasal congestion, sinus pain, fatigue, and reduced sense of smell and taste. Most of you may be wrong when you blame all your nasal problems to allergies because some of the symptoms overlap with the symptoms of sinusitis. Effective treatment for any nasal problem starts with identifying whether the symptoms stem from allergies (hay fever/ allergic rhinitis) or an infection of the air cavities surrounding the nasal passages, which often develops as a complication of common cold.

This brief read discusses the breakdown of symptoms of common cold, allergies, and sinusitis, to help you identify the root of the problem and seek the right treatment.

Cold Vs. Allergies Vs. Sinus Infection

More than 50 million people in America suffer from nasal allergies and approximately 30 million are diagnosed with sinusitis every year. Surprisingly, most people cannot tell the between sinus and allergy symptoms, due to which the main problem is usually left untreated. Consequently, people end up with chronic nasal disorders that not only affects their day-to-day productivity, but also their quality of life.

Though symptoms of common cold are similar to allergies, such as a blocked nose and difficulty in breathing, they usually don’t last for more than 4-5 days and can be easily managed with over-the-counter decongestants. If, however, the symptoms last for more than 7-10 days, the issue may not be common cold. Most likely, it is a symptom of allergy and needs to be treated in with an appropriate anti-allergic or antibiotic, and not with simply a decongestant.

The symptoms of nasal allergies include congestion accompanied by sneezing, itchy and/or watery eyes, scratchy or ticklish throat, and clear nasal discharge that lasts for several weeks. The symptoms usually start or worsen with the onset of spring, due to the allergens present in the air, such as mold or pollen from plant, grass or ragweed. Some of the other possible symptoms of allergies include:

Sinusitis can occur at anytime, but most cases are reported during winter and spring seasons. The issue develops when the nasal passage becomes inflamed and more mucus is produced everyday, which eventually turns yellow, green, or gray, if left untreated. This is when patient starts complaining of severe headache, pressure or pain in their face (cheeks, upper jaw, or under or above the eye) and chronic fatigue. The condition worsens when a patient turns the head from one side to another. Other possible symptoms include:

In fact, most people don’t know that sinusitis can occur even without showing the symptom of runny or congested nose because in such cases the mucus might be deep seated back in the sinuses.

Regardless of the annoyance of symptoms and their complications, many people ignore the issue, not realizing the severity of the impact allergies and sinusitis can have on their lives. Instead of turning to over-the-counter decongestants, you need to get proper medical check up and treatment from an ENT specialist. Seek consultation with the fellowship-trained Dr. Kuperan at Houston Advanced Nose and Sinus to determine the exact problem and get the best possible treatment for long-term relief. To book an appointment, click here.