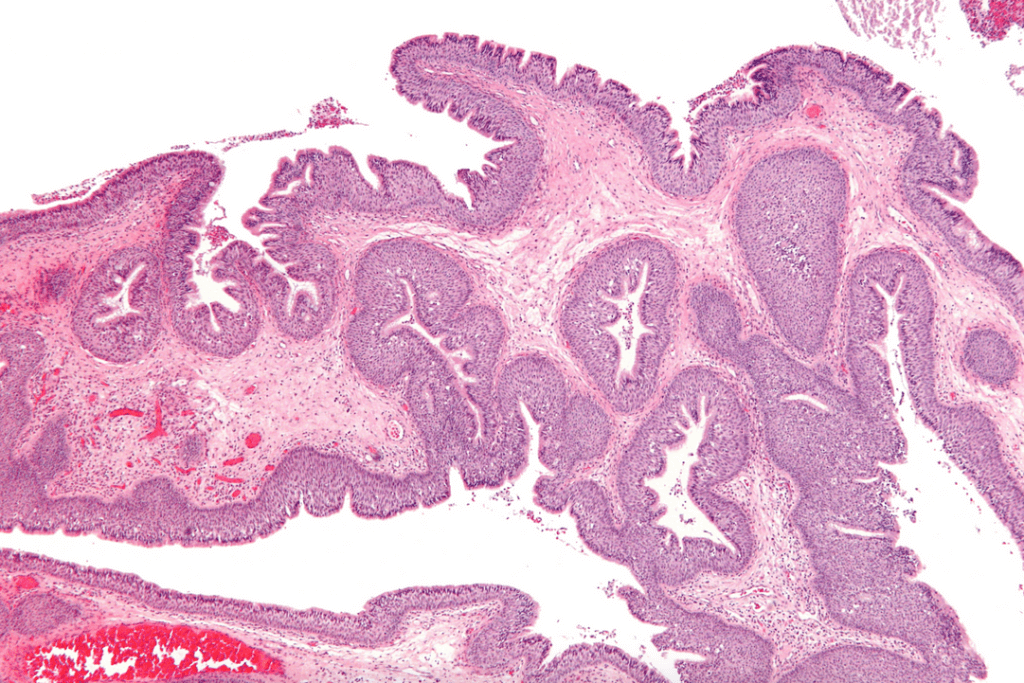 Managing Nasal Polyps: All You Need to Know

Nasal polyps are smooth, painless and non-cancerous outgrowths in the mucosal lining of the nasal cavity. These are grape or teardrop shaped with a watery appearance and are more prominent in men as compared to women. Small nasal polyps are often harmless with no symptoms, but larger polyps may hinder the function of normal sinus drainage. An ENT surgeon can help you in diagnosing the presence of nasal polyps and advise whether there is a need for medication or surgery. The blog post discusses the causes and risks associated with nasal polyps and the interrelation between nasal polyps and chronic sinus infection.

Occurrence in Adults and Children

Other factors contributing to nose inflammation, such as rhinitis, asthma, chronic bacterial infection and aspirin sensitivity syndrome, can also lead to the formation of nasal polyps. Children develop the problem of nasal polyps as a result of cystic fibrosis and underlying lung diseases that cause inflammation in the nose.

Some of the common symptoms of nasal polyps include nasal congestion, obstruction, sneezing and postnasal drip. Nasal polyps, however, can also cause facial changes in children and may also result in partial or complete smell loss (Anosmia).

Oral and topical medications, such as oral steroid pills and nasal steroid sprays are helpful in treating nasal polyps. If the condition doesn’t improve with the help of medications and sprays, ENT doctors may suggest the patient to undergo surgery to remove the polyps completely. Post-surgery care include the use of steroid nasal sprays, nasal steroid irrigations, steroid eluting sinus stents, and saline washes to prevent the recurrence of polyp growth.

Nasal polyps can occur in one or both the nasal passages and symptoms such as a runny nose, stuffy nose and inability to smell things shouldn’t be ignored. ENT surgeons can diagnose whether a person has nasal polyps using methods such as nasal endoscopy(looking inside the nose with a small scope) and CT scans(sinus xrays). It is possible to overcome the problem and restore a healthy nasal and sinus function under the care of an ENT surgeon from Houston Advanced Nose and Sinus. If you notice any of the symptoms discussed in the post, connect with us for a no-obligation consultation or fill out our contact form and we will get back to you, soon.